Though Ralph Waite was probably best known for his role as ultimate father figure John Walton in TV’s The Waltons, fans of Bones and NCIS like me will also remember him fondly for his roles as Seeley Booth’s grandfather, Hank Booth, and Leroy Jethro Gibbs’ dad, Jackson Gibbs. In addition to being truly saddened by the news, I am also embarrassed as well to discover that he died almost a week ago, on Thursday, February 13, 2014. I completely missed what was reported about it on television and on the blogs I follow. I only know about it now because I stumbled upon the NCIS “Ralph Waite Tribute” marathon the USA Network is airing as I write this. 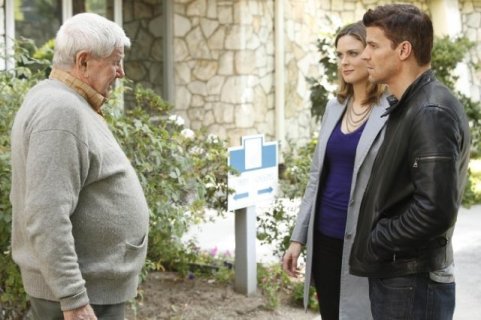 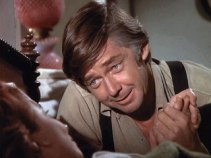 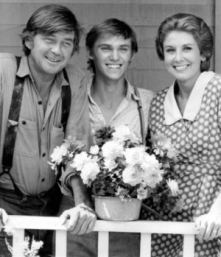 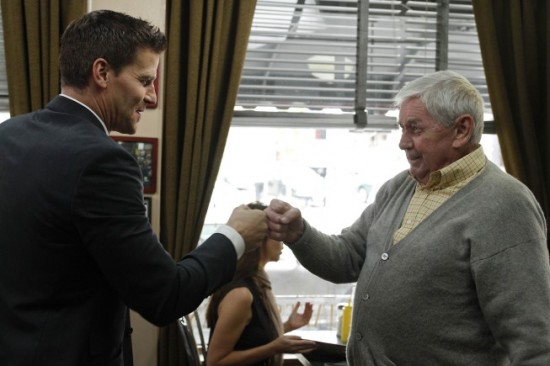 Ralph Waite was one of my all-time favorite actors. He will be missed…