I’m not feeling quite up to doing my usual “big deal” type post today, so instead I’ll just talk a little about one of those “cosmic synchronicity” things, revolving around the number 50, that occurred to me just recently.

As I’m sure most of you are aware, particularly those in African-American communities, the term “Five-O” is a common street slang reference to the police. A smaller, yet still pretty large, group of you will be aware of the fact that the term “Five-O” originated with a TV series called Hawaii Five-O that aired from 1968 until 1980. But I’d be willing to bet that there aren’t that many of you who know that that TV show was named in honor of Hawaii becoming our 50th state – something I only became aware of recently, while watching an episode the new Hawaii Five-0 show on CBS!

Coincidentally, the original “Hawaii Five-O” began airing while I was living Los Angeles in 1968 – the year in which both Robert F. Kennedy and Martin Luther King, Jr. were assassinated, and five years after the historic 1963 March on Washington that included MLK’s magnificent “I Have a Dream” speech – both of which are being celebrated all this weekend in advance of the actual date coming up on Wednesday.

I really wanted to do something myself for the occasion but, as I said, I’m really not feeling up to it. Besides, I’ve posted so much about that and stuff related to that already. So, I’ve decided to just provide this image link to the most popular post I’ve ever written instead: 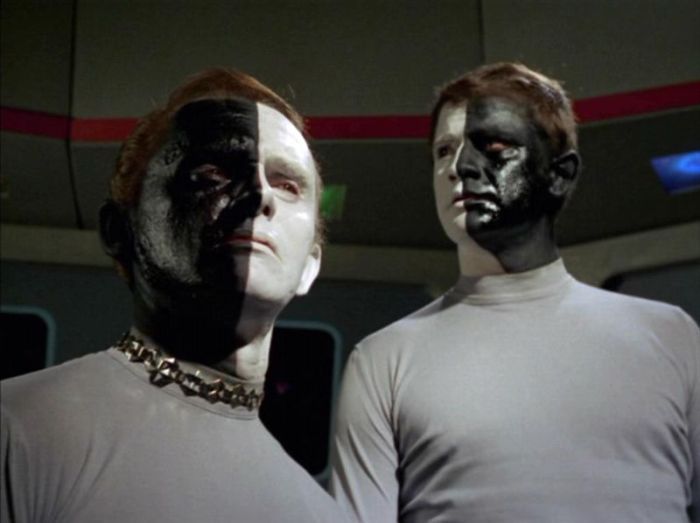 I know these aren’t exactly mind-blowing coincidences, but when you consider that, rightly or wrongly, slang terms are mainly used to refer to police by those who see them as the enforcement arm of their oppressors, and that the African-American community in particular has good historical reason to at least suspect that there might be a racial motivation behind a given police action… 😕