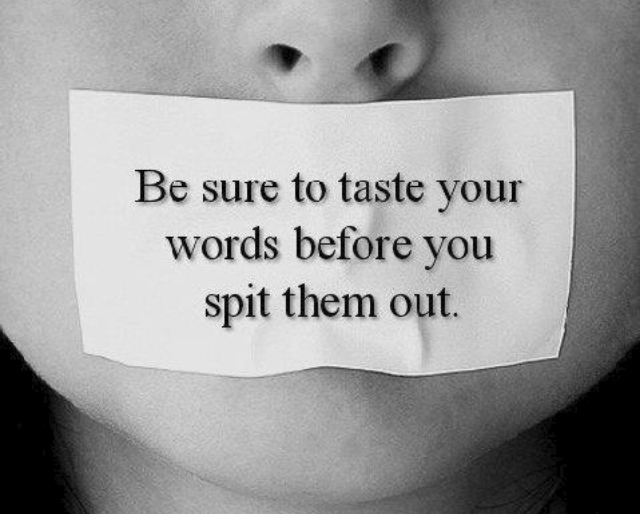 They shoot horses, don’t they? That was the question I asked at the end of my first post of the day. The thing is though, that I’m not sure anyone really got my meaning when I said it. Assuming, that is, that someone actually read that post. It’s like all the praise I received for my Looking For Something… post. Don’t get me wrong. I really appreciate that people got one part of what I was trying to say with that post. But when I ended it with:

“Self-censorship is one thing. After all, not all thoughts are worth voicing. But self-censorship out of fear? Well that’s a whole different thing…”

I was referring to myself just as much as I was to women suffering in a male dominated world. The fact is that, despite how “radical” I can seem at times, there are some thoughts I only “hint” at here for fear of the reaction they might get. Hell, I sat on that More Enema For My Soul… post for over a week before deciding to publish it, and the “Serenity Prayer” graphic at the top of Looking For Something… is from an anti-religion, anti-12 Step program rant I’ve had sitting in my drafts folder for over three years!

Why do I hold my tongue instead of speaking my mind? This is, after all, my blog and my platform from which to speak, isn’t it? Well it’s from a combination of the graphic at the top and these two: 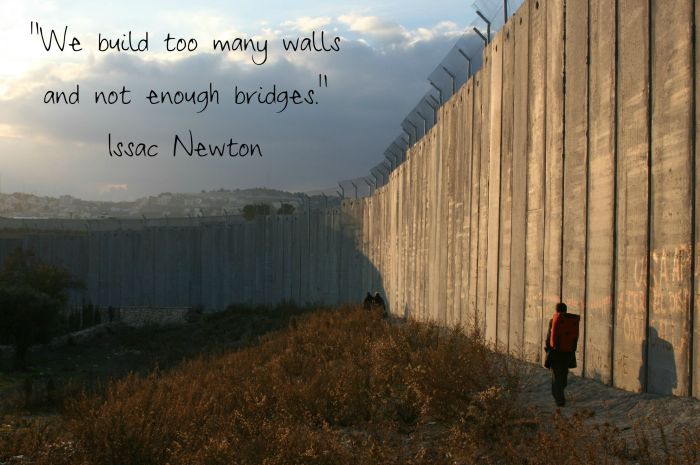 Contrary to the graphic at the top however, there are some thoughts that are just so caustic to the soul that they must be spit out eventually, even if you’re thought a fool (or just plain crazy) for doing so. Way back in my The Last Man Standing post, I wrote a poem that, in essence, said this:

“My biggest fear is that I’ll live to see everyone and every thing I’ve ever cared about turn to ashes right before my eyes.”

Well, here’s the thought behind that poem. The thought I’ve had in my head, in one form or another, for as long as I can remember. The thought I actually cut from More Enema For My Soul… before I published it:

I think most people would agree that murder is wrong. I think they’d also agree that murder by slow torture is even more wrong. And, while people might debate the “rightness” or the “wrongness” of suicide, I suspect that everyone would think a person committing suicide by slowly torturing himself to death is someone suffering the worst kind of “meltdown” imaginable. Right?

Well imagine a world where everyone is doing just that. Because that’s the world I see, all the time, every day, regardless of whether I’m awake or asleep…

So again, I ask: They shoot horses, don’t they? And people wonder why I’m depressed…

I’ll conclude with a song that’s been playing over and over in my head for days on end. One I’m starting to think of as the “theme song” for the entire human race:

NSFW version, with visuals by Steven Lyon for TREATS magazine

More from the My Life volume

2 thoughts on “Radical Honesty – The Heart Of The Storm…”